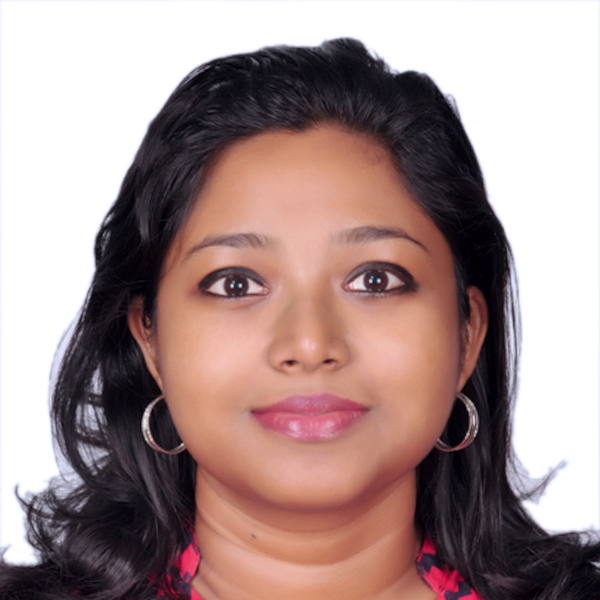 The Dating App by Sonali Wanigabaduge

Sonali Wanigabaduge is a lawyer and media professional from Sri Lanka. She is currently pursuing her Master’s degree in Transitional Justice, Human Rights and the Rule of Law, at the Geneva Academy of International Humanitarian Law and Human Rights, and writes in her spare time. She can be reached at s.wanigabaduge@gmail.com

It was after an evening of whiskey, and Truth or Dare, with some friends.

Sonali, you’re such a prude. Get on tinder for a week and talk to strangers.

That was the challenge.

This was Sri Lanka, where, along with most things, like restorative justice, love, openness, women on Tinder too, was demonised.

But a dare was a dare. So anonymously, I created an account, swiping right on a good-looking stranger, a Sri Lankan Tamil living in Canada, briefly revisiting the country, in the 9th year after the civil war had ended.

Having communicated to him that I was just there for conversation, I was surprised he stuck around. Our very first phone conversation started with him saying, I’m Tamil, are you sure you still want to speak to me?

The question shocked me, and I could only ask him why he’d even think of saying something so dire, which is when he said he had never had any Sinhalese friends, and that to his knowledge, all Sinhalese hated Tamils.

We spoke throughout the night. He told me how he was compelled to discontinue his education, and flee the country due to the conflict, and how he ended up working as a night club bouncer in Canada. I listened, not saying a word.

He continued, I don’t feel like I belong in Sri Lanka, although it is supposed to be my motherland, which later went on to form the research question of my final dissertation for my Transitional Justice diploma, as I frantically tried to piece together the reasons why there had to be so much disconnectedness between people who were supposed to live together in a united country.

Through the years, we stayed in touch. Raga and I. We’d talk about our respective relationships, or lack thereof, how cynical the world around us had made us become. We had diverse political beliefs. I believed in political structures, and I believed in fixing State institutions by going through the system. I wanted to engage with my country’s Executive, Legislature and Judicial organs and find solutions to issues that prevailed.

Raga, on the other hand, sympathised with the extremist rebel movement, which had been militarily defeated by the Sri Lankan government. He played cricket for a team named after the rebel group, which was internationally recognised as one of the most ruthless terrorist organisations in the world.

And one day, I met Raga. In person.

It felt like the opening scene of a Tamil film I’d watched. This Sri Lankan citizen whose country was as much his as was mine, yet carried so much hatred against it, who had written it off for having wronged him, the citizen who I’d had to cross paths with on a digital space, outside the reach of the territorial confines of a physical landmass.

And when he met me- this Sinhalese woman who believed in nothing he subscribed to, that day in Canada- it was the most beautiful meeting of minds.

And yes, I got off Tinder.

Based on a true story. The protagonist’s name and location have been changed to ensure confidentiality.