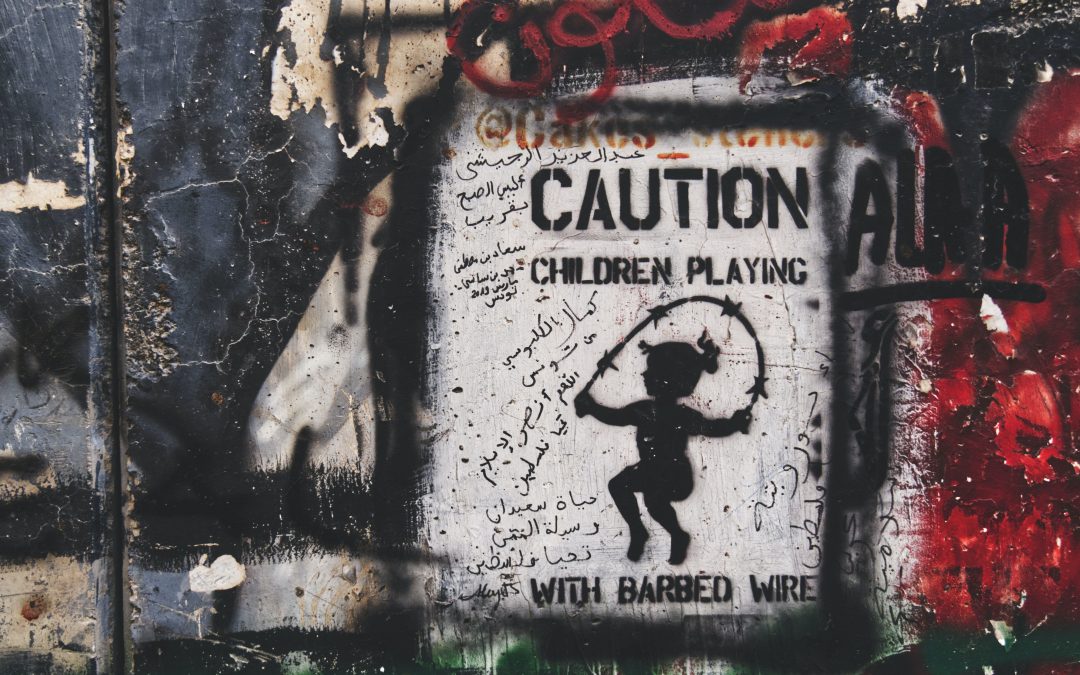 Michèle Ndedi Batchandji is a 2019 graduate from IHEID in Geneva with a Master in Development Studies; her thesis was on ‘Access to Education for orphans in Yemen’. Michèle has worked at NORRAG in the SDC backstopping Team and is now a consultant in project implementation in the Office for Africa at the International Trade Center (ITC). You can continue the converSation with Michèle via michele.ndedi@graduateinstitute.ch and via LinkedIn https://www.linkedin.com/in/michelendedi/

Today, in all the major armed conflicts, civilians represent the highest number of casualties. According to Action on Armed Violence, the countries with the highest death toll of civilians are Syria, Afghanistan, Yemen and Iraq. These wars have all intermittently received high media coverage in the United States and in Europe, with the exception of Yemen. The Yemeni conflict only had its moment in the spotlight for a couple of months when images of starving children were widely circulated. Now with the Covid-19 pandemic—and despite the UN Security Council Resolution 2532 calling for cessation of hostilities in all conflict zones—even less attention is being paid to the situation of Yemen, while attacks and retaliations continue and the story goes on…

OK, but what is actually going on in that country? The war in Yemen is considered one of the deadliest wars of the past year, so let’s just look at some facts quickly: In Yemen, out of 30.5 million inhabitants, 24.1 million (80%) are said to be in need of humanitarian assistance, of which  12 million are children. Nearly every child in Yemen needs assistance. Schools and hospitals are often under attack. In 2018, some international organizations were calling it the world’s worst humanitarian crisis; now, with the compound effects of Covid-19, the situation can only deteriorate

So it seems tragic but what can we do, right? I cannot pretend to have an answer, but I think we can start by caring. OK, and how? The first step might be to start by being aware of what is happening there. At the basis, Yemen is a country like any other, whose citizens have rights to food, water, shelter, sleep as well as to health, employment and social stability. Thus, our immediate role can be to research, read, write, and to not remain indifferent.

One thing is certain though, that it will remain difficult to talk about actions with long-term impacts until a ceasefire is reached between the parties. Democratic institutions across the world have tried to end military support to belligerents with no real success for now. That means that citizens have to redouble its efforts and pressure on their governments. WE can help. We can all contribute by signing petitions, which will help in keeping the plight of Yemini people on government priority lists. Multilateral organizations have a major role to play by upholding the pressure on both  parties to stop the fighting, and to  establish more inclusive peace processes with advisory groups which will include more youth and women, who do not only represent the vast majority of the population but also are the first victims of this conflict.

So, let’s try to act, each at our level. The only fact that almost all children in Yemen need assistance can be a good motivation, don’t you think?