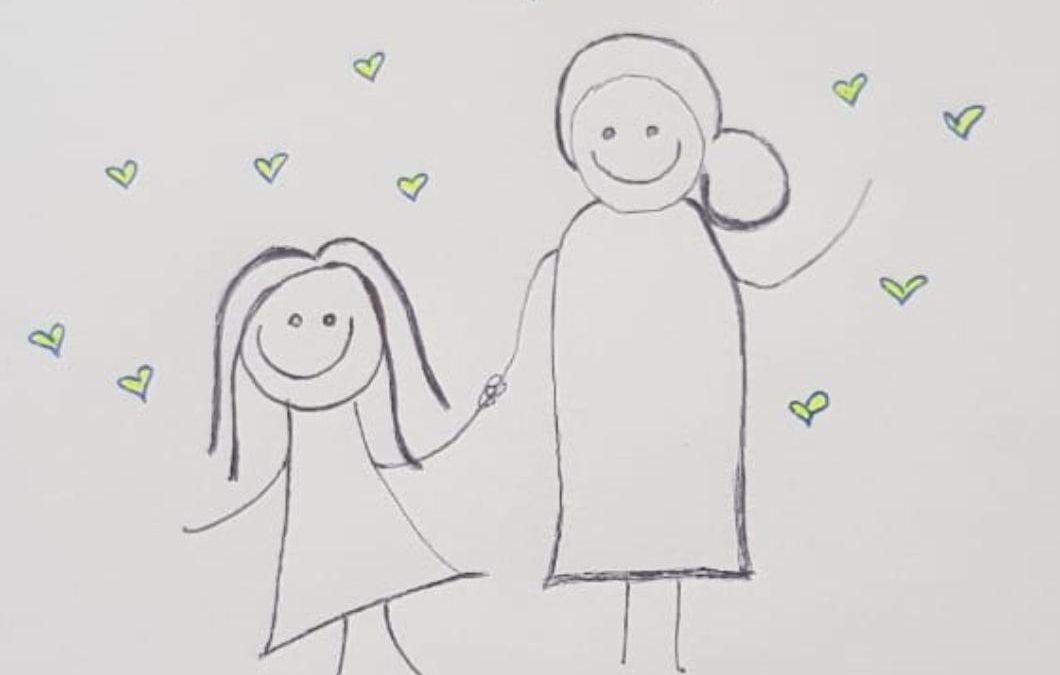 Sonali Wanigabaduge is a lawyer and media professional from Sri Lanka. She is currently pursuing her Master’s degree in Transitional Justice, Human Rights and the Rule of Law, at the Geneva Academy of International Humanitarian Law and Human Rights, and writes in her spare time. She can be reached at s.wanigabaduge@gmail.com

Back when I was 10 years old, vegetarianism wasn’t a widely practised concept in Sri Lanka, at least not to the knowledge of my 10 year old self. Lavanya, my intelligent friend from school had never eaten meat in her life! She said she wasn’t supposed to, because she was born a Tamil Hindu Brahmin.

It puzzled me constantly, how she’d steadfastly refuse a piece of chocolate cake because it was ‘contaminated’ with egg, and so mechanically look away while all of us lesser mortals would fight for a second and third piece whenever it was someone’s birthday at school.

I used to love my tuck-shop lunches. The hot dogs, the mini chicken rolls, and the cakes, everything was heavenly. But Lavanya would obediently sit by her desk during the interval and eat her home-made idly – tender rice cakes, with a spicy green sambol made of ground coriander leaves and spices. I would be mind-boggled, and I’d constantly tell my mother about Lavanya’s food.

But Ammi, even Lavanya’s dog is vegetarian!

I’d exclaim in disbelief, whilst munching loudly on spicy mutton curry, fried fish, dhal and fried rice made with a lavish mix of diced sausages and egg.

Ammi was born to a Sinhalese Buddhist family in the deep South of Sri Lanka, and had come to Colombo only after she turned 18. Hers had been a traditional education – simple, linear, and oblivious to the ethnically diverse tapestry of the country, its nuances and its socio-political ebb and flow.

As I was getting ready for my class party that day, Ammi stood by the kitchen, preparing fish cutlets for 25 people – a mix of flavoured, cooked fish, mixed with potato, onions and carrot, battered and deep fried into little balls. I noticed she had set aside some potato dough which she started frying first.

I made some vegetarian cutlets for Lavanya. I fried them first so there’s no contact with the fish paste.

Those five cutlets were the only thing that Lavanya had to eat that day.

I was 26 years old. Life was a blur. We hadn’t breathed easy in eight months. That’s how long it had been since the cancer diagnosis. Logic defied us, yet we traversed on, fumbling to find the best doctors, the best ayurvedic practitioners, and the best priests.

That night, we had driven back home to frantically pack some of Ammi’s medical records and clothes for us to live in for the next few days. The only Intensive Care Unit we had managed to find at such short notice, was a four-hour drive from home. This was where Ammi was being monitored, with the beeping machines, and the haunting silence.

As we started the car to drive back to the hospital, the doctor called, saying Ammi had opened her eyes.

Don’t worry, we gave your mother liquids, he said.

*Sustagen – a brand of nutritional milk often given as an energy booster.