The Transformative Potential of Art by Anna Blanck 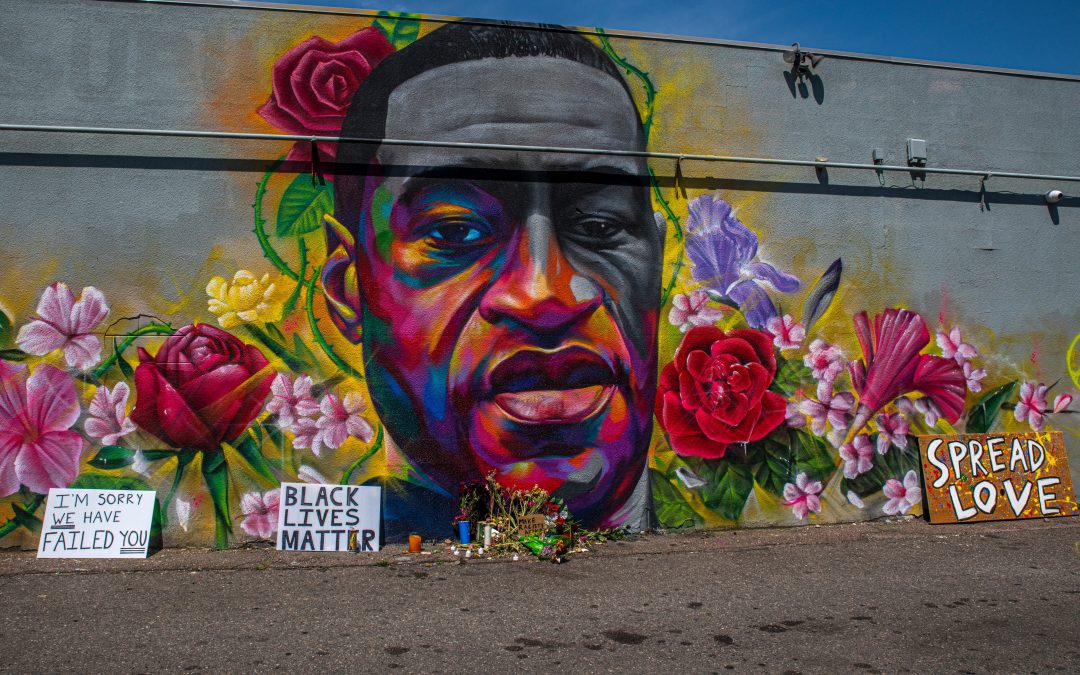 Anna Blanck is a young professional with an MSc in Development from SOAS, and a BFA in Painting from KCAI. She is interested in exploring the relationship of art and development.

Throughout human history, and even before we began to record our endeavors through writing, art has been an expression of the collective condition. The magnitude of power embodied in the artistic voice has given rise to many attempts to wrest control of creative endeavors away from the people. This takes two notorious forms: censorship and propaganda.

We no longer hear very much about these two phenomena, as both have taken a more a subtle shape. Yet the dominant narrative is still embodied through mainstream forms of art, while institutions oppress alternative voices. Hollywood reinforces ideology through plots, protagonists, and antagonists; it also presents an unquestioned dichotomy between the elite participants who may shape the conversation, and the rest who simply receive it. This binary is also present in the world of canonized painters, sculptors, authors, and performers; a monopoly on the legitimate use of creativity.

There is a reason that these suppressive tactics ultimately fail. Artistic expression has the means to immediately re-frame the conversation, and it arises as a natural response to human dilemmas. Time and again, creative people surface to express the turmoil and conflict within society even (or perhaps even more) in the most difficult of situations.

In recent weeks, the world has been crying out that it is finally time to recognize that #BlackLivesMatter. Artists have played an essential role in shaping this demand. Beautiful graphics circulating on Instagram have been raising awareness, spreading information, and maintaining the momentum of the movement. Photographers have been documenting haunting, heartbreaking, important moments at the protests.

Still more important work is being done by the protesters themselves, who have been challenging the dominant imagery, and creating their own. The protesters signs are not only fighting systemic racism but also upending existing limits on the legitimate use of creative expression.

#BlackLivesMatter is only the most recent in a wave of protests that have been steadily increasing in frequency and intensity. With each of these comes a democratization of artistic media as protesters find creative means to communicate their aims and challenge the dominant narrative. Slowly, we are learning en masse that anyone can use art, not just those who are “good” at it. As we learn to reclaim our individual voices, we will become a more powerful force for lasting social change.