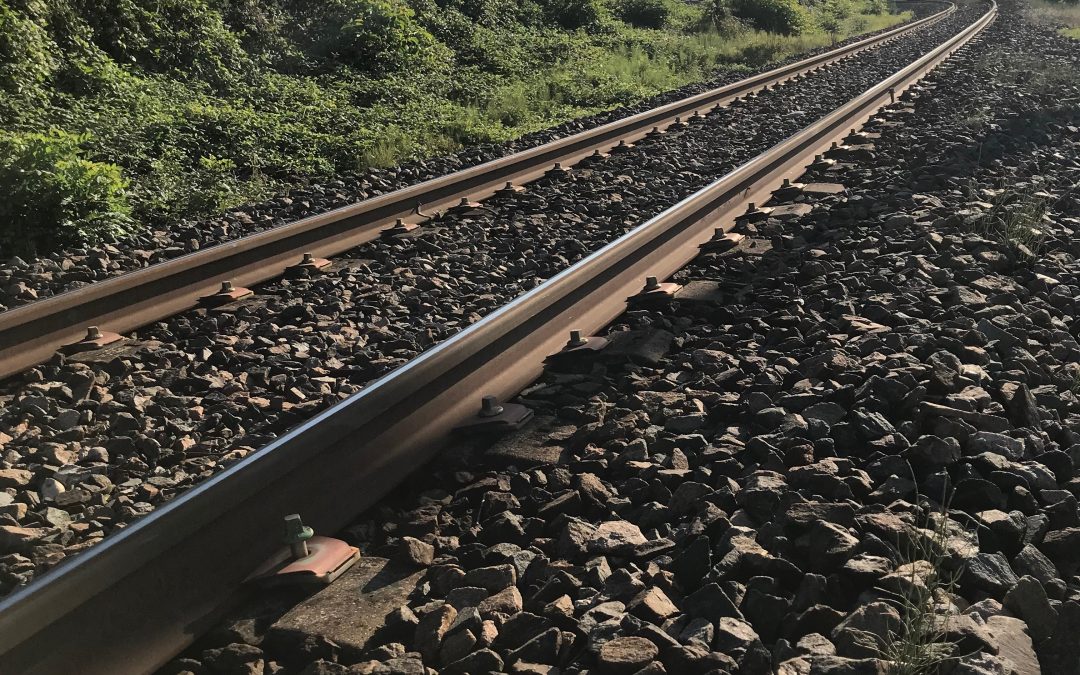 As I climbed the small flight of stairs on the Nice-Ventimiglia regional train, the rhythms of Naija’s summer hits wafted down. At the top, a young man who I would come to know as Abeo danced to Joeboy’s ‘Baby’. The train began to move along the glittering coastline, and as the compartment emptied of its Sunday afternoon beachgoers, Abeo strolled down the aisle in search of anything useful but forgotten or unwanted. Eventually he stopped next to me, and asked with disarming grace: ‘Signora, mi dai un po’ d’acqua?’ I extended my half-finished bottle of San Pellegrino and replied, in English: ‘I like your playlist.’ With what appeared at first like disbelief, then perhaps relief, he collapsed into the empty seat across from me. As we continued our journey, for now together, Abeo shared a little of his story.

‘Four years ago, I decided to take my chances to find a better life. Nigeria offered me no hope at all for improvement, no opportunities, no possibility to realize my dreams. So I made my way across the Sahara… you can imagine. Near Tripoli I managed to find work as a transporter. (Those Libyans, they have so much money, oh!) Life was good there. I would have stayed to keep working, but then there was the war. I was arrested. In prison I nearly died… The war got worse. Eventually I managed to escape. I made my way here.’

For Abeo, ‘here’ is the [f]rontierland between Italy and France, where, for him, daily existence is rarefied to the basics of finding a bed for the night and a meal for the day. His most valuable possession is now a plastic id card issued by the Red Cross that sometimes gets him out of a visit to the police station but that most tangibly sustains his hope that he might one day be allowed to stay. Then he could work, contribute to life (here, and ‘there’), and simply get on with realizing the shining possibilities of his dreams. For it is in his dreams that he finds the courage to face the excruciating uncertainty and hardships of each day.

[Courage: Middle English (denoting the heart, as the seat of feelings): from Old French corage, from Latin cor ‘heart’.]

‘Do you know that usually when I ask people for something here, before they’ve even heard my question, they just say: ‘No. No. No.’ Sometimes I’ll just be asking for something like directions, and they’ll reply ‘No’. Or they look away then walk around me, putting as much distance between us as quickly as they can. At first, I wondered to myself if something was wrong with me. Did I smell? I didn’t understand why I was so frightening. Eventually I stopped asking them for help. I got used to being ignored. But I still haven’t understood why I seem less human to them.’

Humanity. Our shared human experience: an acknowledgement that requires tremendous courage in this world today– this, our burning, fleeing, hating, denying world today– and yet, it is the tiny act of shared humanity that we all most urgently need, and that we can so easily realize, here, today.